In a windowless basement room decorated with photographs of farmers clutching freshly harvested vegetables, three polo-shirt-and-slacks-clad Monsanto execu­tives, all men, wait for a special lunch. A server arrives and sets in front of each a caprese-like salad—tomatoes, mozzarella, basil, lettuce—and one of the execs, David Stark, rolls his desk chair forward, raises a fork dramatically, and skewers a leaf. He takes a big, showy bite. The other two men, Robb Fraley and Kenny Avery, also tuck in. The room fills with loud, intent, wet chewing sounds.

Eventually, Stark looks up. “Nice crisp texture, which people like, and a pretty good taste,” he says.

“It’s probably better than what I get out of Schnucks,” Fraley responds. He’s talking about a grocery chain local to St. Louis, where Monsanto is headquartered. Avery seems happy; he just keeps eating.

The men poke, prod, and chew the next course with even more vigor: salmon with a relish of red, yellow, and orange bell pepper and a side of broccoli. “The lettuce is my favorite,” Stark says afterward. Fraley concludes that the pepper “changes the game if you think about fresh produce.”

Changing the agricultural game is what Monsanto does. The company whose name is synonymous with Big Ag has revolutionized the way we grow food—for better or worse. Activists revile it for such mustache-twirling practices as suing farmers who regrow licensed seeds or filling the world with Roundup-resistant super­weeds. Then there’s Monsanto’s reputation—scorned by some, celebrated by others—as the foremost purveyor of genetically modified commodity crops like corn and soybeans with DNA edited in from elsewhere, designed to have qualities nature didn’t quite think of.

So it’s not particularly surprising that the company is introducing novel strains of familiar food crops, invented at Monsanto and endowed by their creators with powers and abilities far beyond what you usually see in the produce section. The lettuce is sweeter and crunchier than romaine and has the stay-fresh quality of iceberg. The peppers come in miniature, single-serving sizes to reduce leftovers. The broccoli has three times the usual amount of glucoraphanin, a compound that helps boost antioxidant levels. Stark’s department, the global trade division, came up with all of them.

“Grocery stores are looking in the produce aisle for something that pops, that feels different,” Avery says. “And consumers are looking for the same thing.” If the team is right, they’ll know soon enough. Frescada lettuce, BellaFina peppers, and Bene­forté broccoli—cheery brand names trademarked to an all-but-anonymous Mon­santo subsidiary called Seminis—are rolling out at supermarkets across the US.

But here’s the twist: The lettuce, peppers, and broccoli—plus a melon and an onion, with a watermelon soon to follow—aren’t genetically modified at all. Monsanto created all these veggies using good old-fashioned crossbreeding, the same tech­nology that farmers have been using to optimize crops for millennia. That doesn’t mean they are low tech, exactly. Stark’s division is drawing on Monsanto’s accumulated scientific know-how to create vegetables that have all the advantages of genetically modified organisms without any of the Frankenfoods ick factor.

And that’s a serious business advantage. Despite a gaping lack of evidence that genetically modified food crops harm human health, consumers have shown a marked resistance to purchasing GM produce (even as they happily consume pro­ducts derived from genetically modified commodity crops). Stores like Whole Foods are planning to add GMO disclosures to their labels in a few years. State laws may mandate it even sooner.

But those requirements won’t apply to Monsanto’s new superveggies. They may be born in a lab, but technically they’re every bit as natural as what you’d get at a farmers’ market. Keep them away from pesticides and transport them less than 100 miles and you could call them organic and locavore too.

I’m sick of following my dreams. I’m just going to ask them where they’re goin’, and hook up with them later.
-Mitch Hedberg 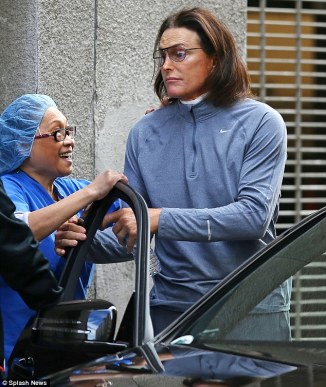 Well, it’s Monday…the Winter Olympics are on, football season is over, “The LEGO Movie” is number one at the box office. Nothing out of the ordinary…unless you scan the web! Holy shit….what the hell is Bruce Jenner doing to himself?! Shia LaBeouf cruisin’ Berlin wearing a paper bag. Bode Miller whining about mother nature at Sochi (what’s the matter Bode? Someone have a case of the “Mondays”?) Listen, I can’t do what he does but it seems when the expectations are high..well….let Bode explain: “I think I skied well enough to win, but it just doesn’t happen sometimes.” It just doesn’t happen sometimes? No kidding. At least he doesn’t look like Bruce Jenner, who should borrow Shia LaBeouf’s paper bag.   All teasing aside, I wish I was famous! – THE 4519 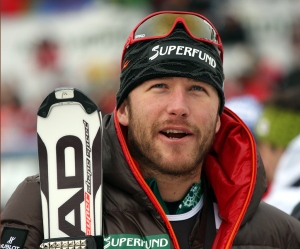 “I am not famous!” -Shia (from the Transformers Movies)

This is from an article in the Associated Press about Hunter S. Thompson.  According to author E Jean Carrol’s biography, “Hunter: The Strange and Savage Life of Hunter S. Thompson”,  this would have been his typical daily routine.   Who cares if this itinerary of his typical day is unlikely – if it were real and he did consume all the drugs and booze listed it only adds to the legend!!!  As Dr Gonzo always said, “When the going gets weird, the weird turn pro.” 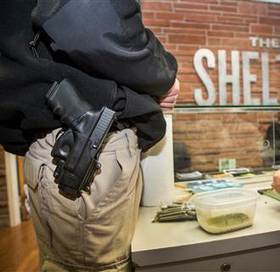 “One thief, posing as a delivery man, pulled a can of bear mace on employees and ransacked their marijuana shop, fleeing in a defensive cloud of “ultra-pepper” spray.”

Colorado pot shops are being terrorized by gangs of armed robbers. Although marijuana sales are legal in Colorado, they are still banned by Congress. The federal ban has forced many shops to keep large amounts of cash on hand, as banks are refusing their deposits. This has not escaped the notice of criminals, who are robbing the stores to gain piles of cash.

Although most shops have increased their security measures, the thieves simply get more creative. As reported by NBC News, the gangs have dug tunnels under shops, driven through storefronts, and broken chains and locks off the doors.

Michael Elliot, with the Marijuana Industry Group, said “everyone in the industry is having nightmares.” Weeks after Colorado legalized marijuana, a gang of armed robbers targeted at lest eight pot shops. The gangs are armed and often restrain employees at gunpoint while they pillage the cash.

In Denver alone, there are more than 300 companies that distribute marijuana and marijuana related products. In the last two years, those companies have recorded approximately 324 burglaries and robberies. The numbers include companies that supplied medical marijuana before the laws changed.
Read more at http://www.inquisitr.com/1121554/colorado-pot-shops-terrorized-by-armed-robbers/#PzPd7qmqbyXzxRZs.99

All we are saying…is give weed a chance!!! 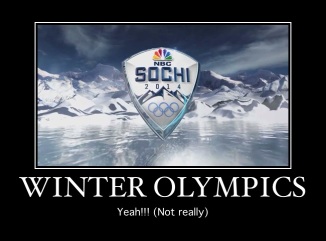 “I mean, they say you die twice. One time when you stop breathing and a second time, a bit later on, when somebody says your name for the last time.”
― Banksy